Started by Chioma Onyekigwe · 1 Replies
Reply to this topic

We're still waiting on Samsung to confirm some of the specs, but we know the phone will have 8GB of RAM, plus 256GB of built-in storage. A huge 4,500mAh battery will be on board too, and you get the same reversible wireless charging trick as the other S10 phones offer.

We're still waiting on the price for the Samsung Galaxy S10 5G phone, and it's due to launch in "early summer" – stay tuned for more details.

2. Huawei Mate X
Behold the wonder of the Huawei Mate X – the foldable phone unveiled by Huawei at MWC 2019 that throws in 5G just for the fun of it. This is a seriously good-looking device with seriously fast upload and download speeds to go with it.

When closed, there are screens front and back for you to use; when open, the Mate X sports an 8-inch display for all your multitasking needs. The grip on the side helps you hold it in tablet mode and holds the camera system too.

3. LG V50 ThinQ
The LG V50 ThinQ may not carry the "wow" appeal of the Huawei Mate X, but it's a strong 5G phone in its own right – and it's even foldable, sort of, thanks to the Dual Screen accessory that you can attach to it for a second display.

The phone was launched alongside the LG G8 ThinQ at MWC 2019 in Barcelona, and brings with it a Snapdragon 855 processor, a 6.4-inch QHD+ OLED display, and a triple-lens camera system around the back. Those are decent specs if you're shopping for a flagship phone in 2019.

It's the 5G that's the real selling point here though. No price has been announced for the LG V50 ThinQ yet, but you can bet on it costing less than the Huawei Mate X when it arrives "later this year".

4. Xiaomi Mi Mix 3
The 5G Xiaomi Mi Mix 3 was confirmed in late October, and after MWC 2019 we now know it's going to be available in May 2019, putting it near the front of the 5G smartphone release schedule.

5G aside, the Mi Mix 3 looks like a strong device, with a magnetically sliding 6.39-inch OLED display embedded in a sleek bezel-less design (93.4% screen-to-body ratio), and a suite of hardware that includes a maximum of 10GB of RAM and 256GB of storage space, as well as a dual rear camera system (24MP + 2MP).

Most exciting for users looking to upgrade to a 5G phone this year is the smartphone's price, with prices starting at £520 – and that makes it one of the more affordable 5G phones we've seen up to this point. 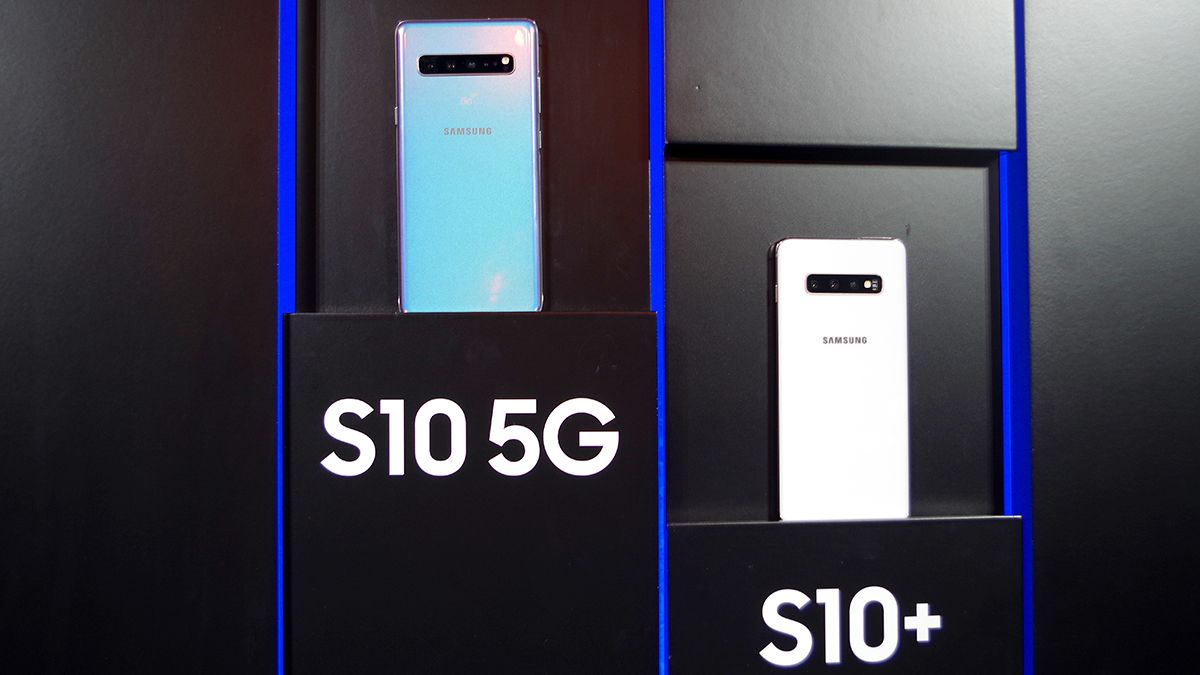 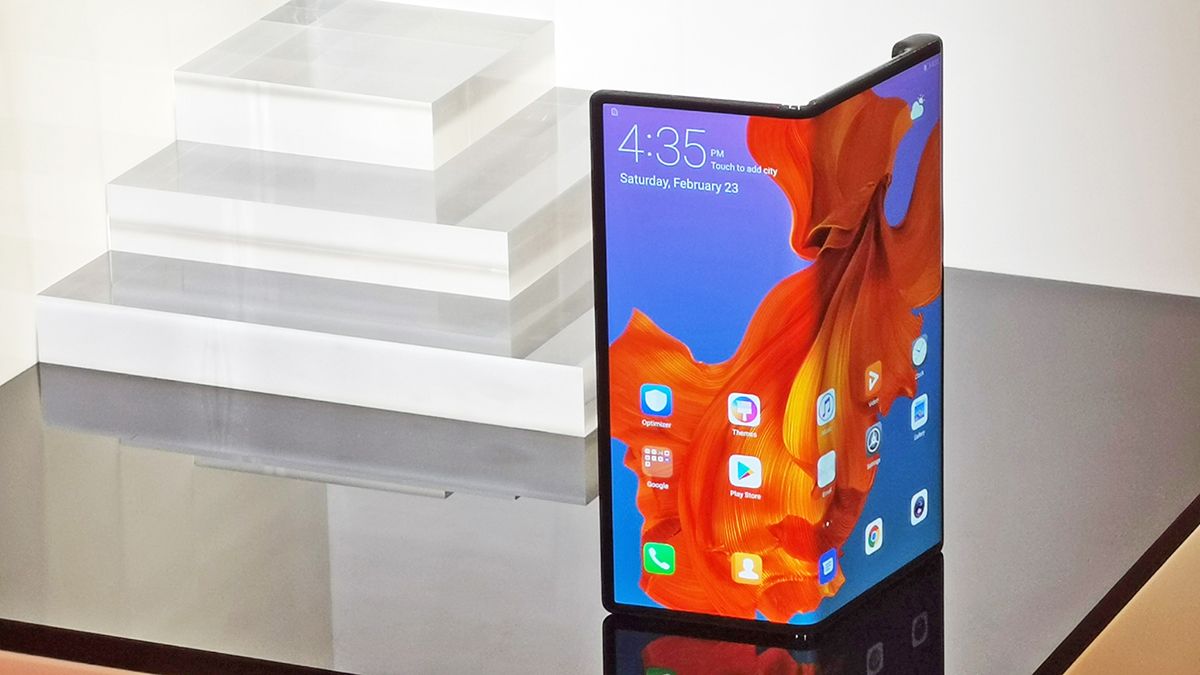 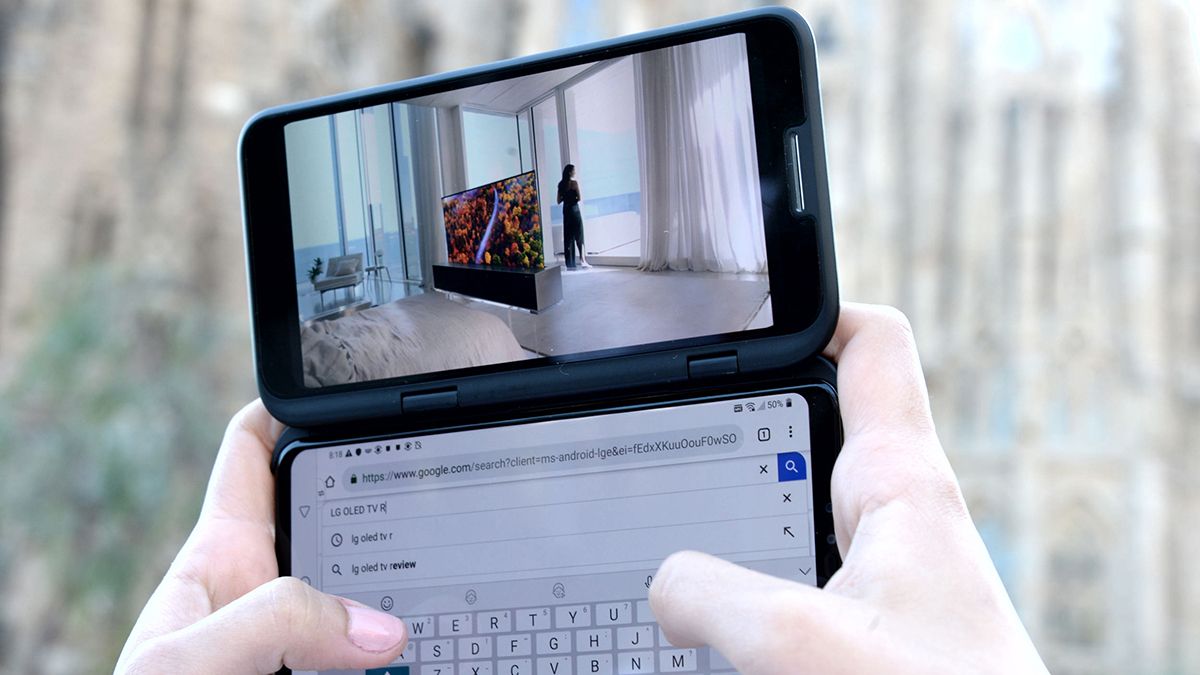 Are you sure that you want to delete this post ?

Thread was successfully added to your timeline!

You have reached your limit of 15000 friends!

File size error: The file exceeds allowed the limit (92 MB) and can not be uploaded.

Unable to upload a file: This file type is not supported.

We have detected some adult content on the image you uploaded, therefore we have declined your upload process.

To upload images, videos, and audio files, you have to upgrade to pro member. Upgrade To Premium